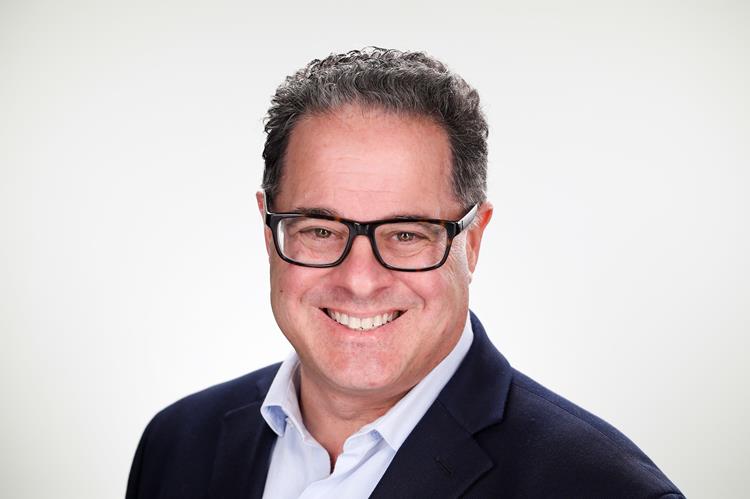 Matt Rose is a Broker of Keller Williams Realty located in Ridgefield, Danbury and Stamford CT.  Keller Williams Realty is unique in the Fairfield and Litchfield county markets offering an individualized, client-focused, consultative approach to all aspects of Real Estate.  Matt understands that all clients, both Sellers and Buyers, have individual needs and all of his programs are custom-designed and built around assisting his clients to realize them.
Matt has been a Real Estate Broker in the greater Danbury area since 1986. He is an International Award Winning Real Estate Broker, with credits including #1 Sales 2014 Tri-State Region for Keller Williams and the Highest Rankings throughout New England during his 20 year affiliation with Century 21. These include, multiple time  Top 10 Producer in CT and New England (out of 3500+- agents/brokers) from 1994-2008, 13 time Centurion Award winner and Double Centurion Award in 2004.
He has earned the International Distinction of being a Lifetime Member inducted into The Centurion Honor Society in 2000.  Matt has also achieved the ranking of #1 Broker in Danbury single family Home sales since 2000 for units and dollar volume as reported by the CMLS.  Matt has sold over 200 Million Dollars of Residential Real Estate. In 2009 he was one of the Top 20 selling agents in units for CMLS of Fairfield County with over 12000 agents.
He has over 28 years of experience as a licensed real estate broker in CT and is licensed in Massachusetts. Matt lists and sells in all areas of Connecticut including but not limited to Fairfield, Litchfield and New Haven Counties, some towns include Danbury, Bethel, Brookfield, New Fairfield, Redding, Ridgefield, Wilton, New Milford, Newtown, Sherman, Bridgewater, Roxbury, Washington, Weston, Westport, Woodbury and Southbury.  Matt is totally dedicated to serving his clients and being sure that they are totally educated in the property they are buying or selling.  He will work tirelessly until they are totally satisfied with the purchase of or sale of their property.
Matt has earned a reputation as a Top Listing Broker as well as one of the most committed Buyer’s Agents in Greater Danbury. He takes his clients completely from conception to closing and is available 24 hours a day, 7 days a week. He is a trained mediator and negotiator. He is always available to discuss any aspect of Danbury’s  Real Estate market.  Please do not hesitate to call him at anytime 203 470-9115.

Thank you for your recommendation!

Your feedback is very much appreciated. 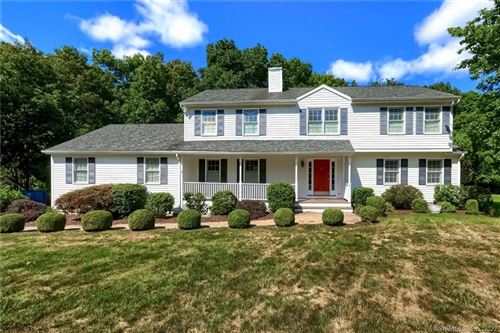 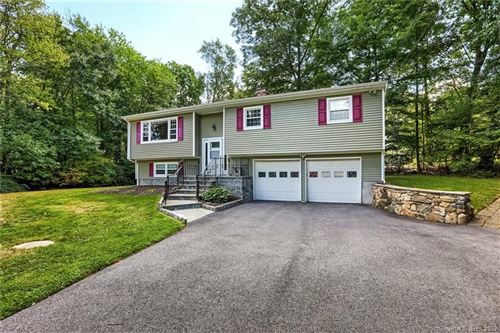 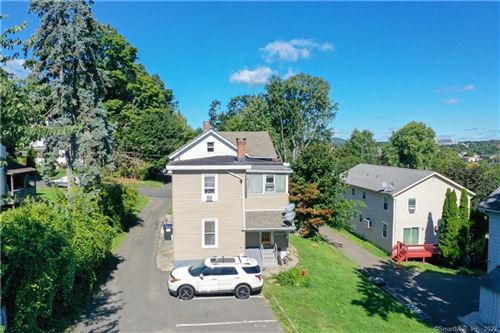 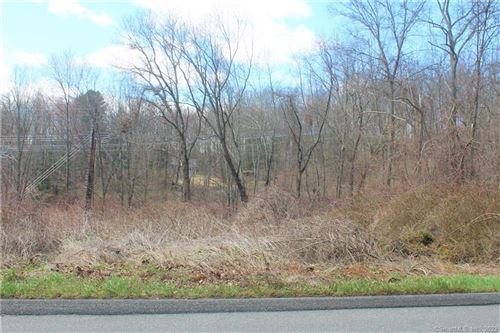 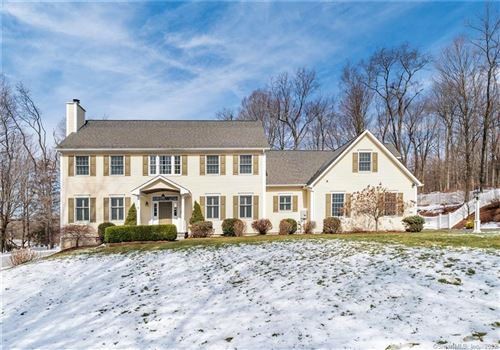 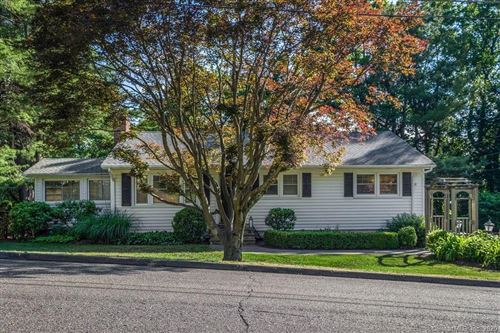 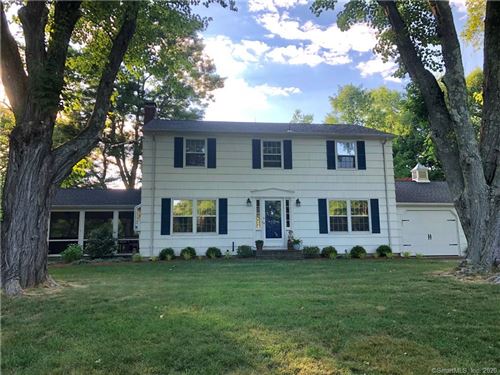 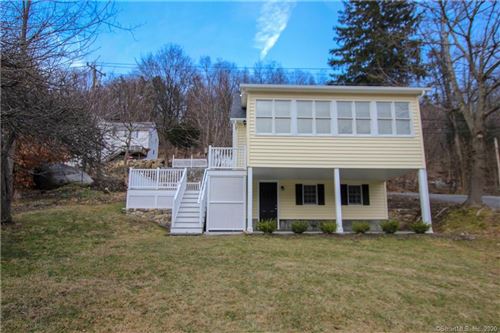